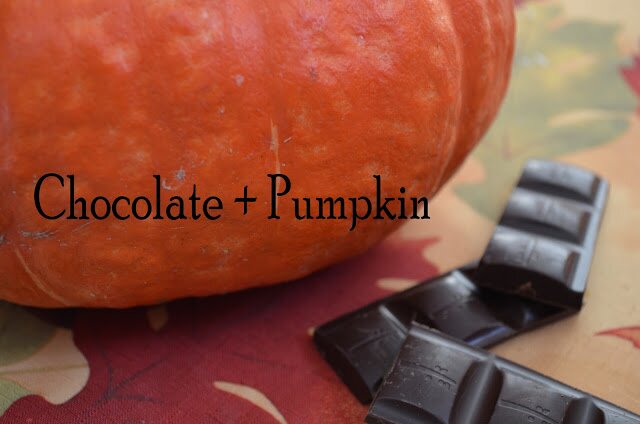 I know, pumpkin and chocolate?  Sounds sort of strange.  But the key here is to get all those wonderful health benefits from that beautiful orange squash right?  And we all know chocolate makes everything taste decadent.  I enjoyed this rich and creamy smoothie…and yes, it’s still warm, warm here in Northern California (80s). So a smoothie with fall flair really fit the bill today.

This is post #1 in my chocolate + pumpkin series.  Stay tuned for the following recipes:

How To:
1.  Combine ingredients in blender until smooth

Notes:
*You can obviously use any dairy free milk
*Frozen banana would taste great 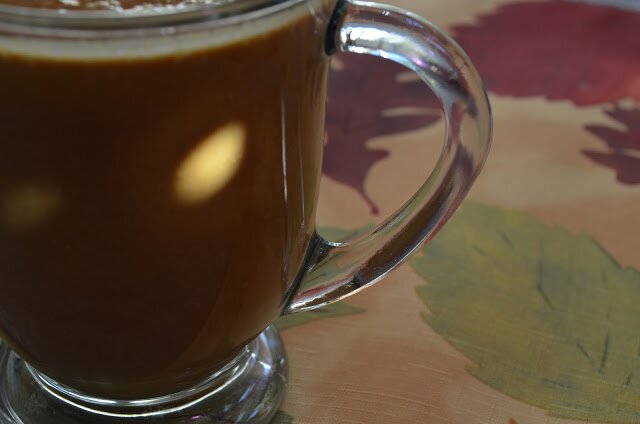 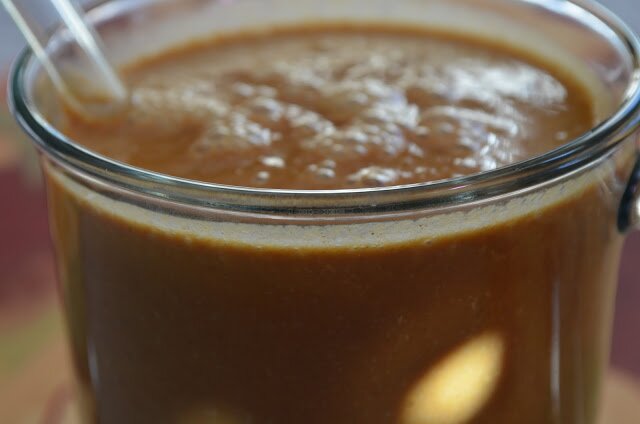 Shared on Slightly Indulgent Tuesdays
Posted by Amber at 11:55 pm

How to Make Homemade Hemp Milk 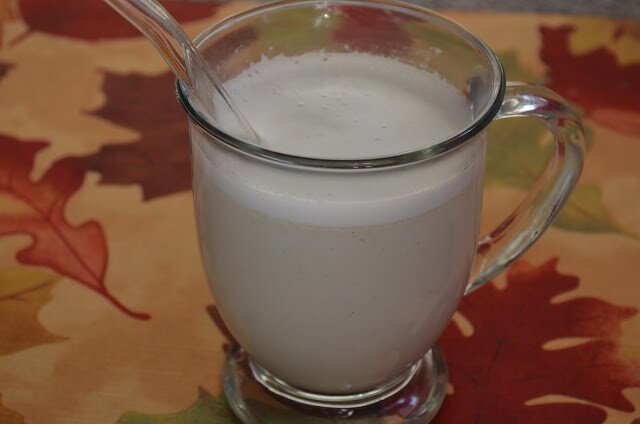 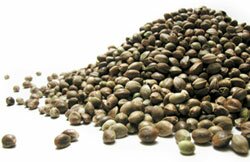 Another excellent question.
One 8-Ounce glass contains the following healthy nutrients:
So how do I make hemp milk?
I like where you’re going with this…
Hemp milk is so very easy to make.
Check it out…
Ingredients:
-1/4 cup organic shelled hemp seeds, soaked for 5-8 hours or overnight
-3 cups filtered water
-3 dates, soaked in 1 cup of water for 2-4 hours
-1 teaspoon vanilla

How To:
In blender (I use Vitamix)
1.  Drain hemp seeds from water and add seeds to blender
2.  Add 3 cups filtered water
3.  Add dates with date-soaked water and vanilla and blend until well incorporated, 90 seconds should do it.
4.  Let sit for a bit and skim off foam
5.  Store in glass container with lid in fridge up to 4 days

Notes:
*You can most certainly strain this milk if you prefer a smooth texture.  I prefer the thick milk with the seed and date pulp…plus I am benefiting from the raw seeds and all their healthful nutrients. 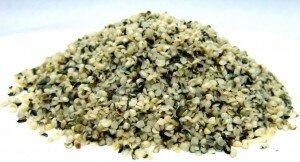 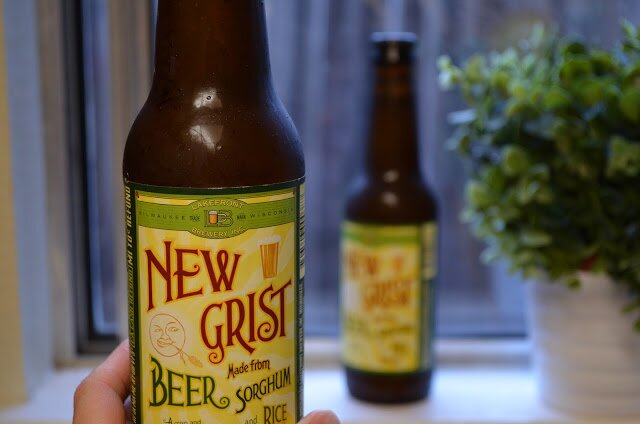 Who says Monday night dinners are boring?  Not I says the girl who just made the most delicious veggie turkey burgers – EVER!  Oh, and did I mention the gluten free beer.  So here is an excellent example of living and eating without sacrifice, without regret, without leaving anything behind (ahem, except a bloated gut).

Okay so about the beer.  My local Coop has a nice selection of gluten free beers.  Thought it would be fun to pick some up.  My preference has always been dark beer, the darker the better.  Guinness is my favorite.  Particular is the word to describe my preference: when it comes to beer, I turn down the light variety faster than a poor college kid can down a warm can of Natural Ice (ouch, bringing back some memories here).  But alas that delicious Guinness does not love me.  I don’t know if it’s the Crohn’s Disease or just age, but a bottle of Guinness can tare me up pretty quick.  I’ve had about 5 glasses in the last 6 years.  No can do in the Guinness department, but I was determined to enjoy a glass of beer with burger night.

Let me share my husband’s response to the gluten free beer.  Keep in mind that he does not discriminate when it comes to beer.  He likes imports, but he will drink Coors light just the same (gag).
Okay, he said, “Wow, this beer is really good, I like it. It has a caramel taste to it.  It reminds me of a Pacifico. Yeah, good stuff.  You can’t tell it’s not a wheat beer.  The carbonation is a little different.  Overall I like it, it goes down smooth, it’s great {and I love this part} I feel way less bloated!”

My response to his critique, “I didn’t know you experienced bloat from beer?!” Learned something new tonight about the man I’ve loved for nearly 13 years – he gets bloated too (I am apparently way too boisterous about my bloat).
Back to the review.  I noticed something different about this beer right off the bat: I didn’t hiccup when I took a drink.  Regular beer never failed to induce an instant hiccup at first sip; and overall I despise carbonation for this gas factor and also because it’s weird (hence my love of Guinness).  So no hiccup and no nasty light beer after taste.  Come to think of it, no remarkable after taste at all.  Like Scott said, it’s very smooth.  It’s light of course, but flavorful.  I experienced zero bloat.  It was a strange sensation at first.  I’m so used to immediately unbuttoning my pants shortly after that first sip.
I like it, I will buy it again, I will bring it to parties (if we ever get to one) and I will trick my friends and lay the gluten free factor down like “What, gluten free is awesome and fun.” 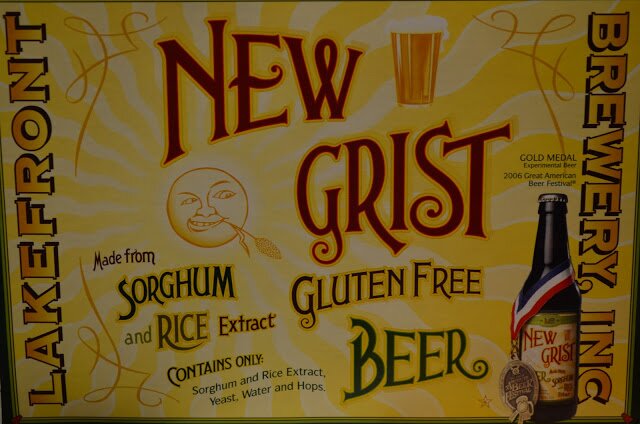 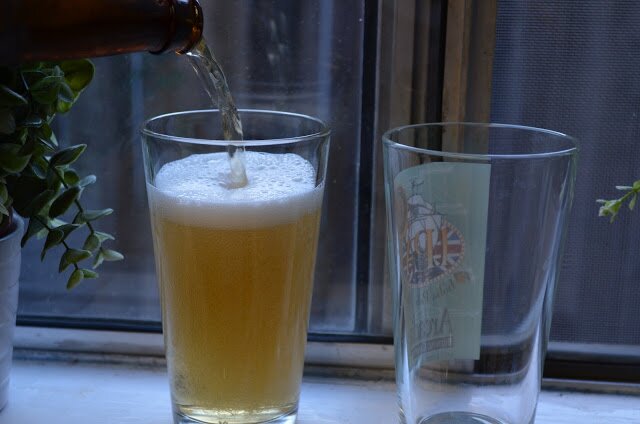 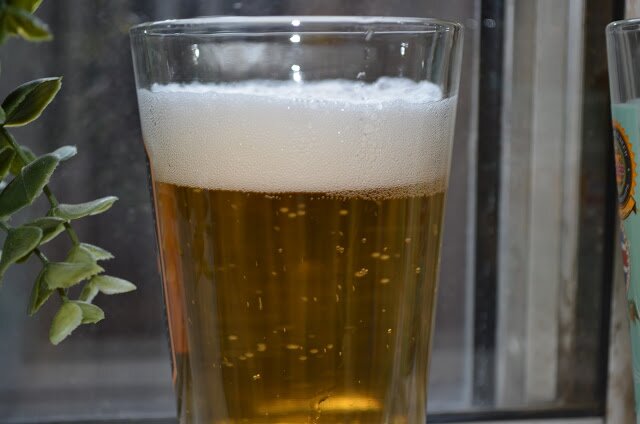 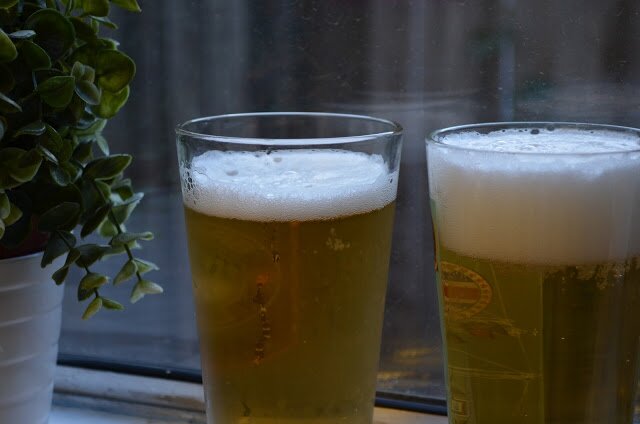 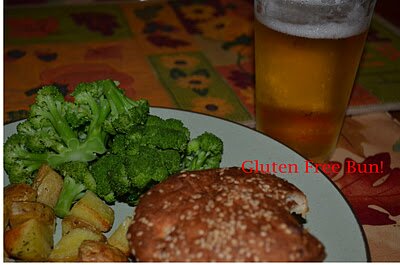