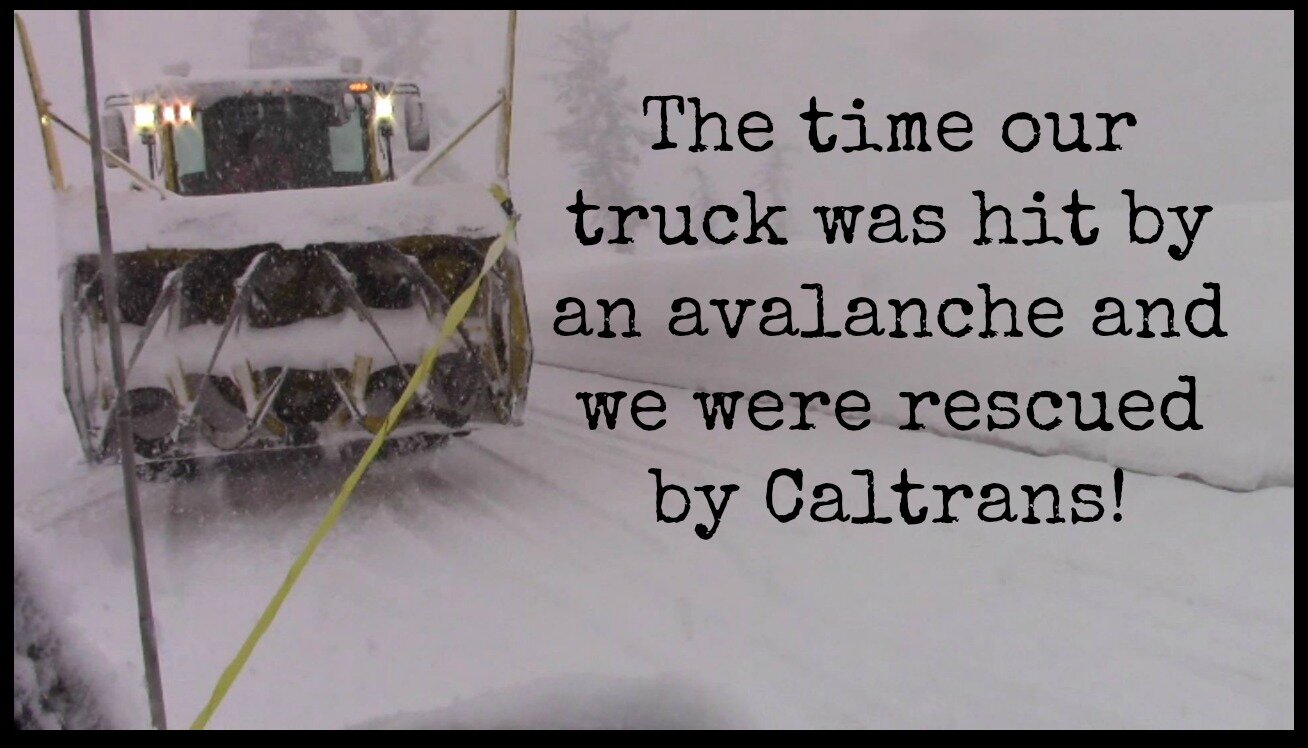 Leave a Reply to Sarah | The Cyclist's Wife Cancel reply